Finally back after a nice weekend holiday. Yes, another one. This time to Cameron Highlands with the Slipstream guys. Which I suppose are to be renamed soon. From what I understood during my almost-drunk hours. So pardon my mis’information, shall I make any. 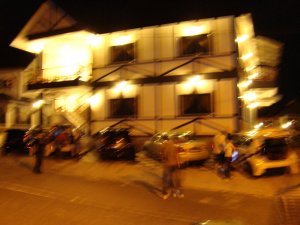 *Camerons was so cold that I couldnt take a steady shot, okay, I was so cold*

*Another try with a different setting. Not as nice, but at least u can see the place*

After dinner, everyone retreated back to the ‘apartment’ for some fun. Cards, junk food, ps2, beer, liqour. You put it together yourself (: Went to sleep at about 5. And a few of the guys were still wide awake at that point. Shirtless, outside, playing football. Lol.

Got up the next morning around 12 and with the amount of time it took for everyone to bath and change, we left d place at about 3. Had late late breakfast / brunch / lunch. Then went for a lil drive. Was supposed to go to some tea plantation coz Brian insisted. But it was already closed by the time we got there. So we went to the Strawberry Farm instead.

The ice cream there was insane! 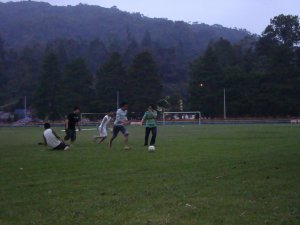 *The boys and their football*

And then, we had steamboat (: 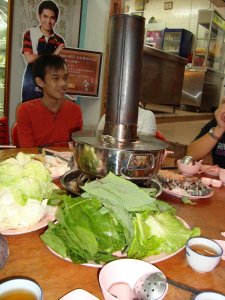 Of coz, after dinner, again it was back for some drinking. I think the pictures are self explainatory. 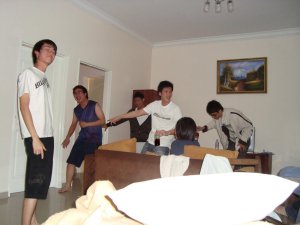 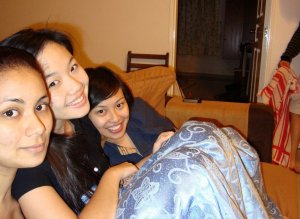 *Ka Eng, Cassandra and I*

*Next afternoon, right before leaving* 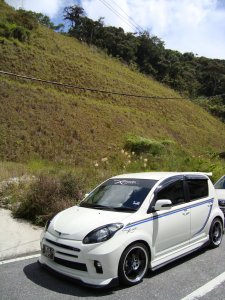 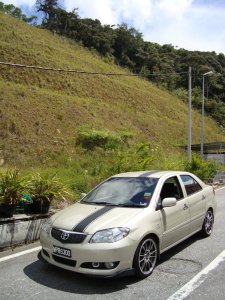